What is the
Alternative Art School?

The Alternative Art School provides online courses with the world’s most visionary artists. We are entirely online and cater to working artists from every part of the globe, which allows us to provide an active, invigorating, and non-traditional art-making experience. Our classes are intimate. Our instructors know your name and your work. You are a voice in conversation with other artists.

Our community of international artists ranges in a variety of ways: gender, age, race, geography, class, and experience. We are constantly working to make this a dynamic, engaging community where artists can inspire one another to make great art.

All these opportunities are optional and designed to nurture lasting community between attending artists.

Want to learn more? Reach out at: admin@thealternativeartschool.net What our students have to say

“After I got my MFA it became harder to find opportunities to study in community with people, which is ANOTHER thing I found at TAAS”

“I’m Rebecca McGee Tuck, I’m a student at TAAS…and I’m here to say… How much I love it and what a great experience it is for me to be apart of this global art community” “This is utopia, where everybody learns from each other and can share their work with artists around the world.” “[Few Online events let you] interact and engage over several weeks with some of the most exciting artists and curators.”

TAAS at a Glance

Live online classes with the world’s best artists and curators

Your instructors are live with you to teach & facilitate discussions. Our small intimate classes, provide opportunities for personal feedback.

Our Instructors are established, visionary and widely respected working artists.

Share Sessions: Critiques but with an emphasis on supportive listening wherein you can share proposals, ideas, finished or work in progress, or even practice giving an artist talk.

Tea Time: Unstructured social get-togethers after Visiting Artist Talks wherein we can digest the talk together.

Our 7-week courses have weekly Office Hours for students. Here you can meet one-to-one with your visionary instructor. These classes meet once a week for 2.5 hours. Our 2-Week Intensives meet three times a week for 2.5 hours. Both class options include a social and technical Orientation, an End-of-Semester Event, and student life offerings during the whole semester period.

Create or Join a Crew: Crews are like Clubs, Students have a group messaging board and the ability to schedule group video meetings with each other, share opportunities, and carry on conversations around specific topics.

Host an Event: We encourage all our attending artists to build community through hosting student-initiated events.

When is the next Session?

Who is TAAS for?

TAAS is for artists, makers, and doers at every stage of their artistic life. We believe strongly that this mixed-level experience is an incredible opportunity for any artist who wants to participate in a global community and learn from the best artists in the world. We believe in a community structure that is scaled so every artist is known by name. You are not a number, you are an artist that these world-class artists and curators know. Attending students must be eighteen years of age or older.

How much does it cost?

Is there financial assistance available?

We are a new school and it is our goal to make TAAS as affordable as possible. In our inaugural semester, we secured eight scholarships with forty-five total artists attending. In our second semester, we secured thirteen fellowships with fifty-six artists attending. We are actively fundraising to make scholarships available. Visit the contact page if you would like to know more about scholarship and fellowship opportunities.

There are no refunds once you have been accepted, signed your contract, and paid. Courses need to be paid in advance before your first class begins. Our instructors are giving their time no matter how many students are signed up, so our costs are fixed and as a new school, our flexibility on this front is limited.

Who will be teaching in the next quarter and beyond?

TAAS is unique in that our instructors are often working artists with complex schedules, therefore you’ll see amazing artists come, go, and return from semester to semester. Sign up for our newsletter below so you never miss when we open enrollment and announce our course line-up.

TAAS is not accredited. We do not believe an education at TAAS should replace a basic holistic liberal arts education. We instead offer this as an opportunity for artists of any age to gain a solid foundation in an art practice that engages the world. We stand by the education we offer and are doing it to make the world a better place.

How can I support TAAS?

While TAAS is not a non-profit, we certainly encourage those with means and a big heart to support this initiative, its students, and instructors. We offer sponsorship opportunities at all levels.

Returning students are given early enrollment. 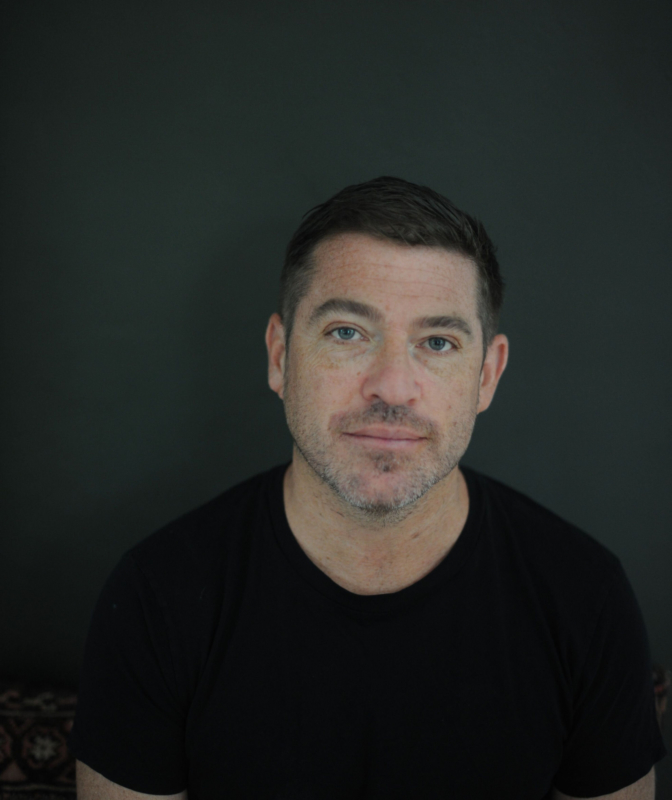 He has written two books of cultural criticism, Seeing Power: Art and Activism in the 21st Century (2015) and Culture as Weapon: The Art of Influence in Everyday Life (2017). Amber Imrie is a queer artist and educator with a passion for cultivating communities with creative, holistic learning environments built on compassion and equity. Imrie’s art practice draws from her personal experience as a queer person interacting with the culture of the rural American South.

Born and raised off-the-grid in the Ozark Mountains of Northwest Arkansas, and educated outside the formal school system, Imrie entered community college at sixteen. She then received her BA from UC Berkeley and MFA from Stanford University. She’s been the recipient of many awards, fellowships, and residencies including the Murphy Cadogan Award and Anita Squires Fowler Award in Photography. Imrie ran an art magazine called Venison Magazine from 2014-2017, a pop-up residency called Camp Venison, and has facilitated artistic dialogue in and outside of formal education. Imrie has taught at a variety of institutions, including UC Berkeley and Stanford University. Imrie is currently a founding team member of The Alternative Art School. She lives in Åland Islands, Finland with her partner.

Sign up for our newsletter to receive early enrollment announcements, special discounts, and invitations to free events at TAAS!